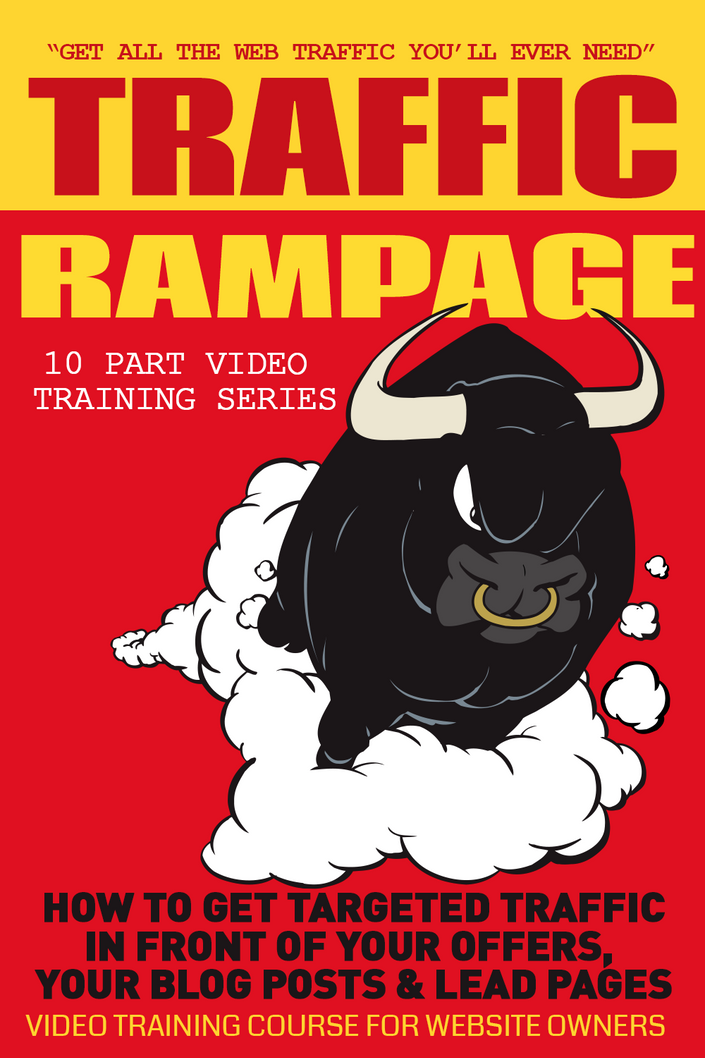 The coupon code you entered is expired or invalid, but the course is still available!

Imagine for a moment if Apple released their next iPhone or other gadget without pushing out any targeted advertising.

In short, imagine if Apple didn’t do all the typical things they usually do to drum up excitement and sales for their gadgets.

Instead, the marketing director’s genius idea is to go into the rainforests of Brazil to find remote villages – the kind of place where native people have had hardly any contact with the outside world…

And that’s where Apple sets up a little kiosk and tries to make a profit with the new iPhone.

And yet even as you’re watching this, you may be thinking about your own traffic stats. So maybe you’re not sitting in the Brazilian rainforest trying to drum up business with folks who don’t know the difference between an iPhone and a bar of soap… but you’re not exactly thrilled with your traffic numbers either. That’s a clue that your advertising isn’t working for you.

And yeah, maybe you even felt a twinge of envy when it seems like everyone else is getting so much traffic. Your competitors are getting standing-room-only crowds to their sites … and you feel like you’re doing business out of an abandoned warehouse.

Or maybe you’ve seen surges to your own traffic stats here and there. Maybe someone linked to your site once, or you managed to get a good affiliate on board, or perhaps Google even smiled down on you for awhile.

First Section
Available in days
days after you enroll

When does the course start and finish?
The course starts now and never ends! It is a completely self-paced online course - you decide when you start and when you finish.
How long do I have access to the course?
How does lifetime access sound? After enrolling, you have unlimited access to this course for as long as you like - across any and all devices you own.
What if I am unhappy with the course?
We would never want you to be unhappy! If you are unsatisfied with your purchase, contact us in the first 30 days and we will give you a full refund.
off original price!

The coupon code you entered is expired or invalid, but the course is still available!